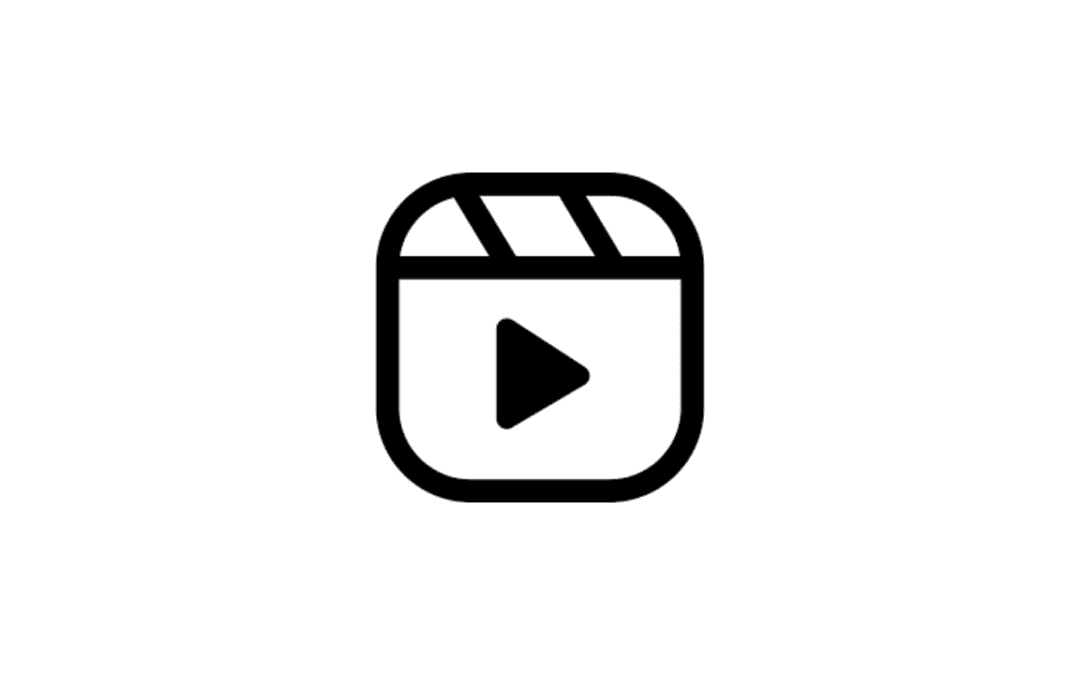 TikTok is in. TikTok is out. TikTok steals your information and sends it to the Communist party in China. Or doesn’t.

If headlines about the TikTok ban make your head swim like you’re living under a swirling-unicorn-bubble filter, you’re not alone. Though the current administration wanted to ban U.S. downloads of the TikTok app starting on Sunday, September 27, 2020, various news outlets reported that Judge Carl Nichols of the United States District Court for the District of Columbia granted an injunction against the order on that very day.

However, he didn’t block a much broader TikTok ban that’s scheduled to take place on November 12. The broader ban would force TikTok to shut down all U.S. operations, rendering the app useless.

So what happens to all the content currently on the app? That’s another unicorn-bubble-filter question.

Tech-savvy creators who are used to backing up their content aren’t waiting around to find out where their hard-earned videos and followers go on November 12. They’ve already started using a TikTok-like newcomer to create and recycle their video production content: Instagram Reels.

TikTok (formerly called musical.ly) is known for short-form (i.e., one minute or less), fun videos that often feature “challenges,” where a creator lip synchs or dances to a song, and then challenges followers to replicate, modify, or surpass their performance. Instagram (and other companies) couldn’t help but notice the impact TikTok had on young viewers and consumers after it burst onto the scene in the U.S. in 2018.

American companies Oracle and Walmart are working out a partial ownership/total U.S. control deal with the app’s Chinese parent company, ByteDance. In the meantime, Instagram’s decided to meet the “challenge” set up by TikTok’s popularity by creating an alternative to anyone tempted to jump off TikTok’s ship, or at least have a back-up plan.

Why does Instagram want to use Reels to cut into TikTok’s market and possibly sweep away their business? According to a July article in Oberlo, TikTok has:

In other words, it’s growing exponentially, across all age groups.

Savvy companies that need to reach young viewers and consumers have long been involved in TikTok, and now some of them are migrating to Reels, too:

Clothing company ASOS transferred their most popular TikTok videos onto their Reels page and already have millions of views.

STOP SCROLLING ?September is here which means autumn fashion ??If you know someone in need of a new autumn wardrobe then tag them below. Someone may just receive an ASOS treat ?? ? @jesststyle (she/her)

These companies keep the feel of self-shot TikToks and Reels videos with surprising edits, clever concepts, and video-speed changes.

Reels and TikTok let you quickly and creatively whip up short, attention-getting videos. While TikTok gives you up to one minute of footage, Reels has a cut-off point of 15 seconds. That means you really have to be pithy and well-prepared to get the most of your time.

Each app lets you select from a variety of pre-cleared popular music that can serve as the backdrop to your video. Or, you can create your own audio, too.

If your followers accept a Challenge and create a video similar to yours, they simply click on a tab that accesses the audio portion of your video. All of those videos subsequently get linked to yours (and vice versa, if your team answers someone else’s Challenge), which potentially increases your number of views.

Both apps have easy-to-use filters and tools, such as:

How to get into Reels

Reels’ short format gives you an ideal way to re-use and re-purpose footage you already have with the aid of a creative editor or video production agency. You can have more footage shot using a professional video production team so you don’t end up with something that looks like it was produced by the 6-year-olds who were TikTok’s early adopters.

Reels itself is easy to use. Unlike the normal video production and editing process, however, you select all of your effects, music, and other settings ahead of time when creating a new, live video. See a nice outline of the steps involved here.

If you’re already on Instagram, your Reels videos show up on users’ Instagram feeds, Discover feeds, and run live on your Profile.

And, of course, you don’t actually have to create your Reels videos from scratch. Just transfer your old TikTok videos onto your Reels page, or re-use footage that you already have.

Get started on Reels

If you’re ready to take the Reels Challenge, but don’t know where to start, give us a call. As a full-service video production company, we can help you re-purpose video footage you already have or shoot fresh new footage to work into Reels.