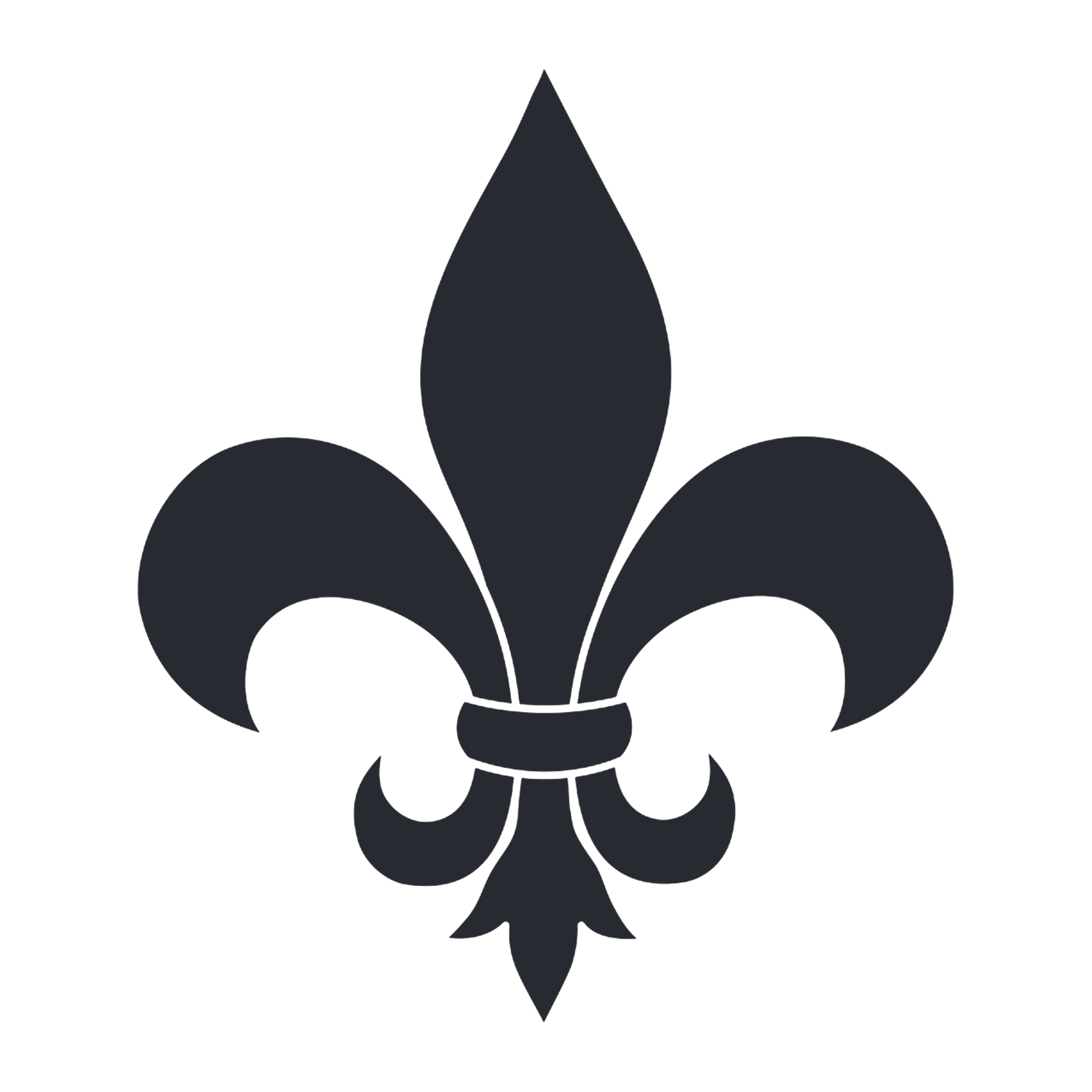 Lowe’s Home Improvement hired Ezra Productions to create a video that encouraged women to promote and join the growing conversation about women’s empowerment and nudge them to take action by joining a Habitat for Humanity project during National Women Build Week, May 7 through 11.

Lowes’ original intention was for Ezra Production to film a celebrity in a studio speaking directly to camera. We were so inspired by the theme of the video that we pitched taking the creative a step further, and luckily, Lowe’s obliged!

Lowe’s is a Fortune 500 American company that operates a chain of home improvement and hardware stores in the United States, Canada, and Mexico. Habitat for Humanity is a nonprofit organization that advocates and builds homes for the most vulnerable members of our communities. Habitat homeowners achieve the strength, stability and independence they need to build a better life for themselves and for their families. 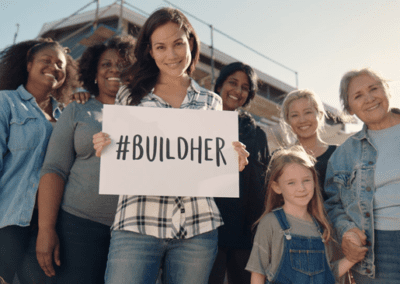 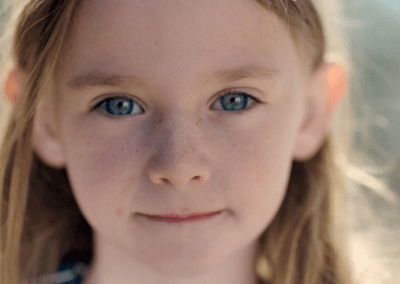 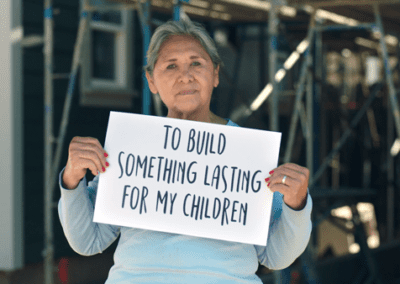 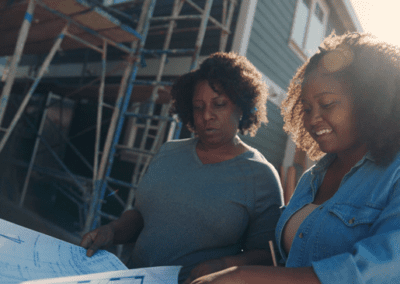 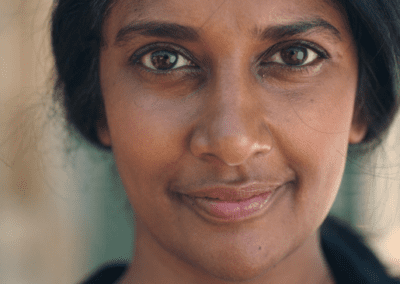 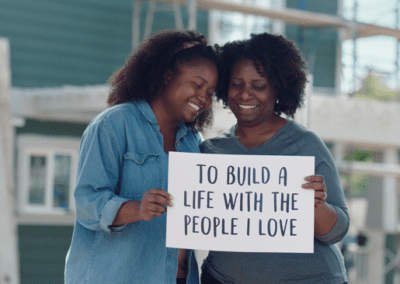 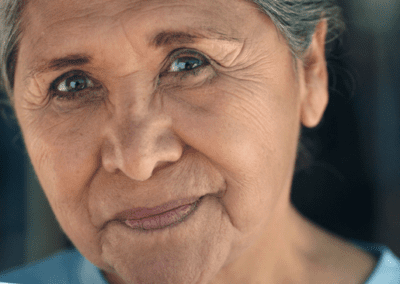 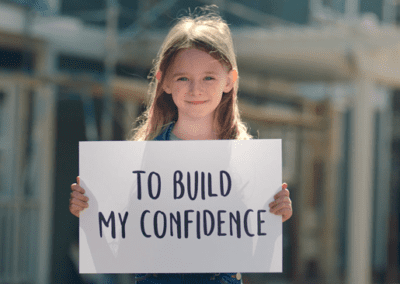 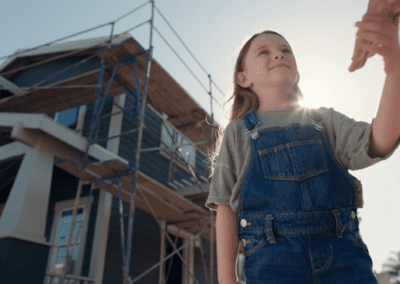 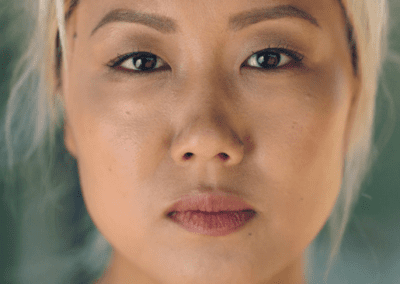 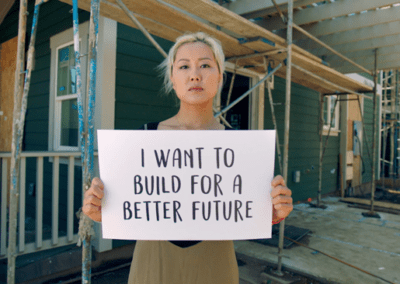 The goal of the campaign was to create awareness of the upcoming National Women Build Week and enlist viewers to volunteer to physically build homes for the underprivileged and to participate in the social media female empowerment movement #BuildHer.

We worked with Lowe’s and Habitat for Humanity to define their target audience and build a campaign around a celebrity spokesperson that reflects a diverse group of participants and turns #BuildHer into a movement.

We pitched three concepts that would elevate the spots to a commercial level. The concept that Lowe’s chose was one that would be shot all on-location at a Habitat for Humanity build site in Long Beach, CA. Shooting it on-location as opposed to in a studio made the videos feel more authentic and emotionally compelling than what we could achieve with a celebrity speaking to a camera on a white background. The resulting scripts we wrote were inspirational, poetic, and inclusive.

One challenge we faced was having to cast a diverse group of SAG actresses in a matter of a few days. The larger challenge was that we got word 12 hours before the shoot that we couldn’t use the actress we planned on using, so we quickly procured a SAG actress who was engaging, authentic, and who had a great online presence that supported the messaging of the campaign. We locked down an amazing lead SAG actress by the morning.

The resulting 30- and 60-second videos were organic, cinematic, and represented the brand values and the significance of the #BuildHer movement. The 30-second video was an abridged version of the 60-second spot.

The videos incorporate strong imagery and heart-rending questions that portray women as builders. The spots present Lowe’s National Women Build Week as an immediate solution for women to build themselves and other women up. A cinematic composed score carries viewers along the journey of the video and inspires them to take action.

Ready to get started?